Frómista is a crossroads of different historical routes:

. Iron Road, from Madrid to Santander, following the path of an old railroad
Whether you come for just one night or for a longer stay, when you stay at our town, you are strongly recommended to visit some interesting landmarks

. Romanesque San Martin Church
perhaps the most relevant within our town, next to the hotel. It was built up during the second half of the eleventh century and has become one of the leading exponents of European Romanesque thanks to its beautiful proportions and decorative sculptures.

. Saint Peter Museum
The building is a church with architectural elements from XV to XVII centuries, combining neoclassical and renaissance features. It contains an impressive collection of late gothic castillian paintings as well as excellent pieces of religious jewellery, scrolls, carvings and priestly vestments.

. Santa María del Castillo
A gorgeous gothic church, which magnificent vaults and two façades, in renaissance and classicist styles. It offers an audio-visual presentation entitled Vestigia: Legend Of The Way, about the Camino de Santiago.

. Our Lady of Otero Shrine
It is an old and small church rebuilt in 1757, which houses Romanesque and Gothic pieces. The access road is difficult, because it is located on top of a hill, but worth the effort. Around the shrine there is a picnic area.

. Canal de Castilla Locks.
In Frómista there is the only four-lock system of the Canal de Castilla. It was built to save a drop of nearly 15 meters. Originally, the Canal was built to transport commodities, mainly cereals, from Castile to Santander port. The goods were carried on barges towed by mules, along the Canal side roads. Currently, these roads allow visitors to stroll into full contact with nature 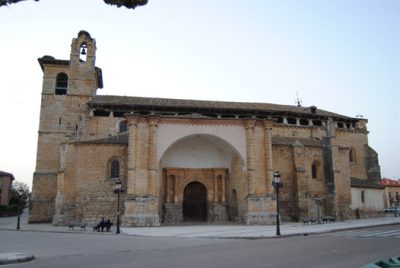 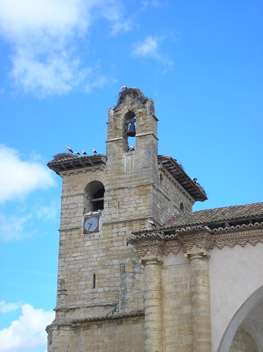 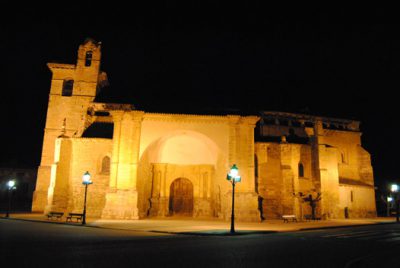 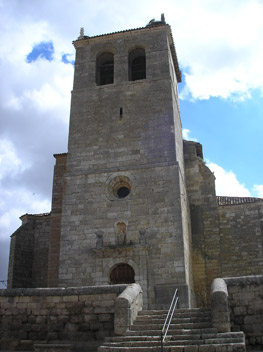 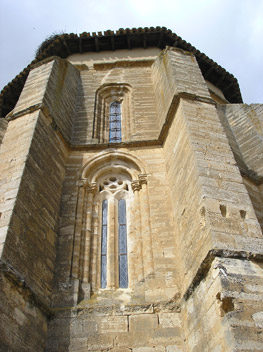 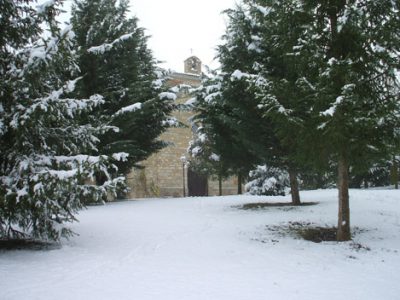 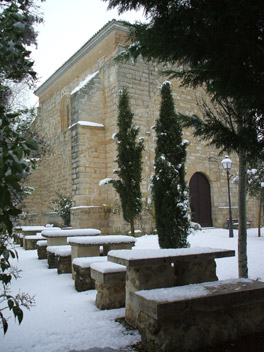 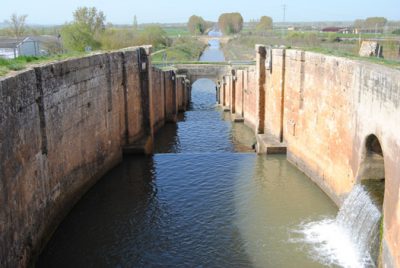 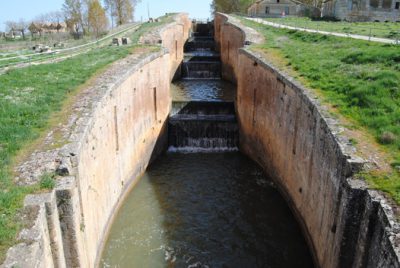 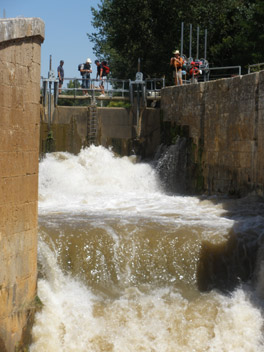 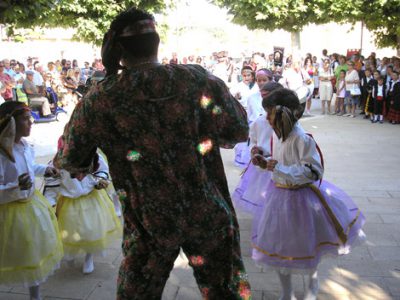 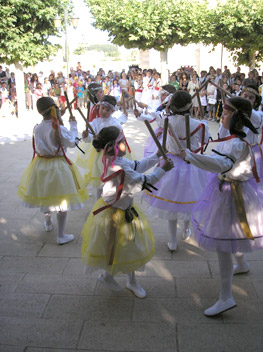 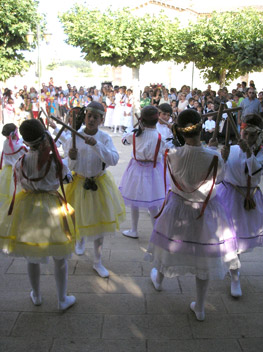 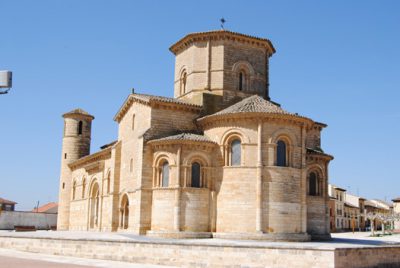 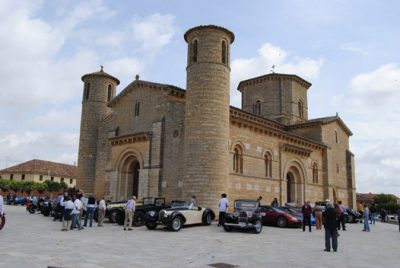 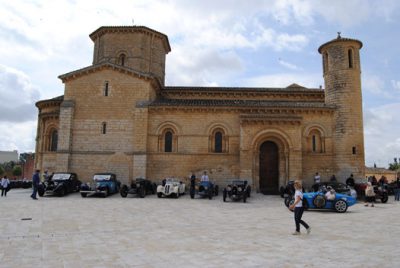 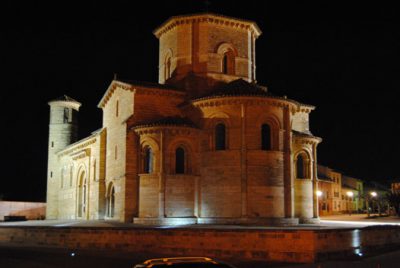 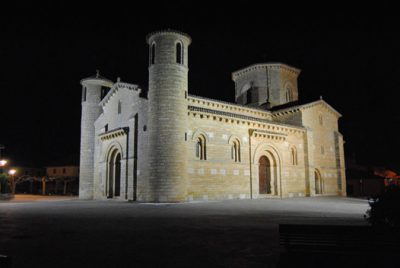